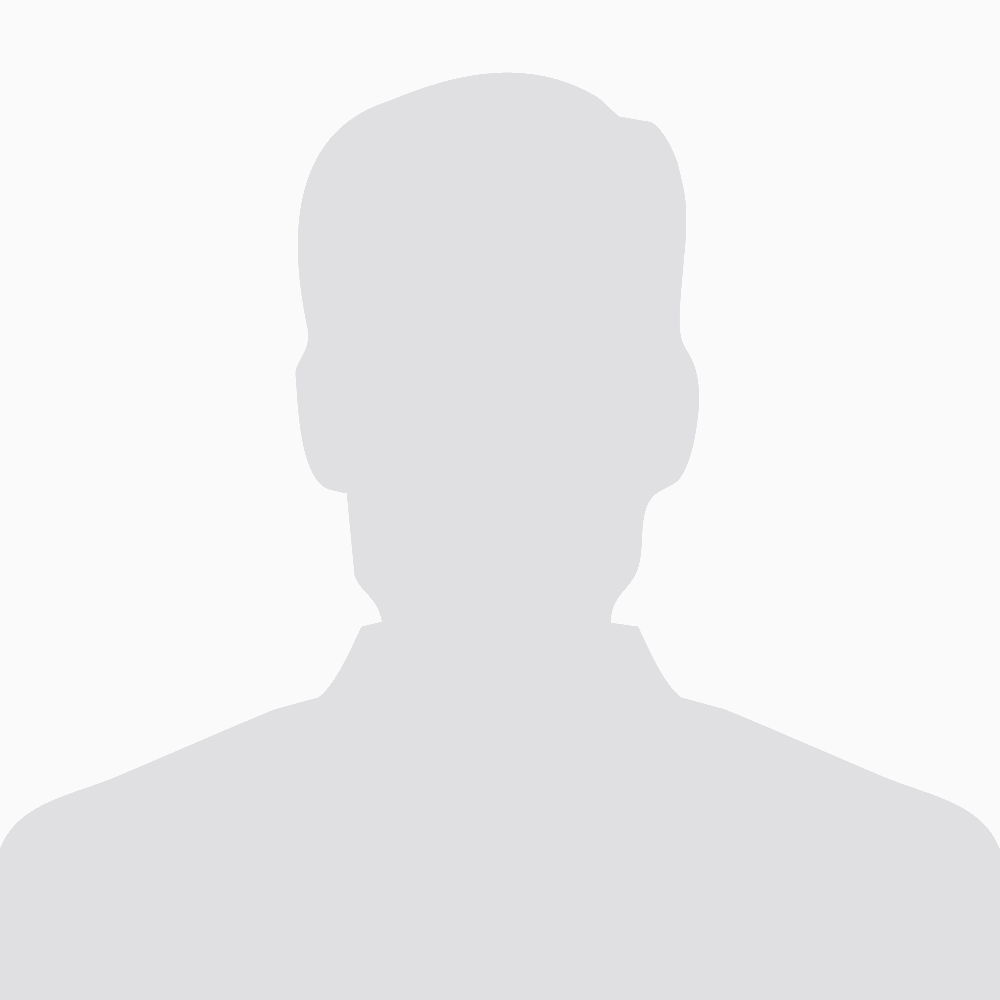 Sovereign States have inherent power to regulate in the public interest.1 This regulatory power has been recognized as a rule of customary international law.2 Some tribunals have interpreted investment treaties which do not expressly refer to the right to regulate as importing that right from customary international law.3 To this extent, tribunals have considered that State regulation enjoys a presumption of legitimacy.4 They have also given a certain amount of deference to the State’s decisions and policies5 (see particularly in the NAFTA context)6 while remaining cautious as to the scope of the State’s margin of appreciation.7

States may regulate in the public interest via legislation (i.e. tax laws) but also via its different organs or entities excercising regulatory functions.8 See Attribution, Section III for further analysis on the relationship between States and their entities.

Public interest for a general overview of treaty practice and interpretation on the State’s right to regulate in the public interest.

III. Relationship between the right to regulate and police powers

These powers are often viewed through the lens of the common law police powers doctrine9 that protects the regulatory measures from being subject to compensation under certain conditions.10 Other competing doctrines, however, are used to assess the legitimacy of exercising the State regulatory power. See for example Sole Effect Doctrine.

The concept of the sovereign regulatory powers is not tied solely to the expropriation context and often appear in the analysis of the fair and equitable treatment, full protection and security and other international standards of investment protection.11

Foreign investors may be perceived as encroaching on the host State’s regulatory power when they challenge its regulatory measures.13 States may be perceived as intentionally or unintentionally abusing their regulatory powers when they eclectically chip away the value of the foreign investment.14 Some standards may strike a balance. See further Fair and Equitable Treatment Standard, Most-Favoured Nations Standard, Non-Discrimination Standard, Due Process, Minimum Standard of Treatment.

In the context of expropriation in particular, tribunals have clarified that the customary or treaty-based right to regulate does not automatically absolve the respondent State of its responsibility to pay compensation for the direct or indirect taking resulting from a regulatory measure.15 As the Pope & Talbot tribunal has noted, “a blanket exception for regulatory measures would create a gaping loophole in international protections against expropriation.”16 The investment tribunals therefore have recognized that the powers to regulate must be exercised on a fair, just, and non-discriminatory basis.17

Tribunals have considered that States cannot be bound to “please every constituent and address every harm with each piece of legislation.”18 This may be the natural consequence of the State’s right to regulate but this right is not absolute and the State must respect their international obligations per the applicable investment agreement.19 Although there is no set formula to assess the legitimacy of the State’s regulatory measure, the following factors have been considered by tribunals in the past:20

A. Bona fide and non discriminatory character of the measure

Generally, a State is not liable for its bona fide, non-discriminatory regulations.21 This reasoning has often been applied in the context of taxation measures.22 See further Taxes. Tribunals have also held that good faith errors in implementing public interest regulations would not render them arbitrary or irrational.23

B. Degree of interference

Regulatory measures that do not reach the threshold of “substantial deprivation” are often perceived as legitimate in the context of expropriation analysis.24 In contrast, a complete deprivation of value of the investment is often considered tantamount to expropriation.25 See Sole Effect Doctrine, Police powers doctrine.

Some tribunals consider proportionality of the measure compared to the harm incurred by the investors as a factor in assessing the legitimacy of the measure.26 A disproportionally harsh measure, where a least restrictive measure was readily available to the State, could be considered tantamount to indirect expropriation.27

The legitimacy of the State’s regulation is based upon the risk assessment (the legitimate goals of the government) and risk management (the methods by which the regulation deals with the risk).28 States should assess the availability of reasonable and less restrictive alternatives to address these risks.29

D. Nature, purpose and character of the measure

The “nature, purpose and character” may determine whether a regulatory measure is bona-fide.30 Absent legitimate public purposes, the regulatory measure may not be considered bona-fide and hence would result in State’s liability.31 The tribunal in S.D. Myers found “no legitimate environmental reason for introducing the ban. Insofar as there was an indirect environmental objective … it could have been achieved by other measures."32 The tribunal noted that in the assessment of the government measure, the tribunal “must look at the real interests involved and the purpose and effect of the [such] measure."33

The Azurix tribunal has criticized the Myers decision holding that public purpose was insufficient in itself for determining whether compensation was owed.34 Other tribunals have also recognized the investor’s right to get compensation against expropriation even if such expropriation was motivated by public purpose. In that context, the police power doctrine is sometimes contrasted with the doctrine of eminent domain found in common law jurisdictions.35 The Santa Elena tribunal further held that “the purpose of protecting the environment for which the property was taken does not alter the legal character of the taking for which adequate compensation must be paid."36

E. Duration of the measure

Tribunals may also take into consideration the duration of the measure in determining its legitimacy.37 For instance, in Azurix, the tribunal distinguished between a single and multiple measures which depend on the duration of their cumulative effect. There is no mathematical formula to reach a mechanical result and each case should be decided on an individual basis.38

Tribunals have found that legitimate regulations must respect due process.39 See further Due process in expropriation and Due process in fair and equitable treatment.

The “undeniable” right of the State to regulate may also be limited by its obligation to provide stability and predictability in its regulatory framework.40 See further Stability in FET and Legitimate expectations, Section IV.

Tribunals have generally held that explicit assurances in the form of stabilization clauses or similar specific promises41 given to the investors at the time of the investment must not be violated in the process of excericising the State’s regulatory power.42 At least one tribunal has however considered that a State exercising its legitimate right to regulate in the public interest is not bound to its commitments.43 See further Stabilisation clause, Section IV and Legitimate expectations, Section IV.

The experience and knowledge of investors may also be taken into account by tribunals when considering their legitimate expectations and the State’s alleged bad faith behavior.46

Tienhaara, K., What You Don’t Know Can Hurt You: Investor-State Disputes and the Protection of the Environment in Developing Countries, Global Environmental Politics, Vol. 6, No. 4, 2006.

Access to the original PDF of this document is reserved upon request to subscribers of Jus Mundi - Legal Practice offer. The HTML version of this document remains fully available on our website.

Start your free trial to access comprehensive references to case law, treaties and academic works included in all of Jus Mundi's Wiki Notes